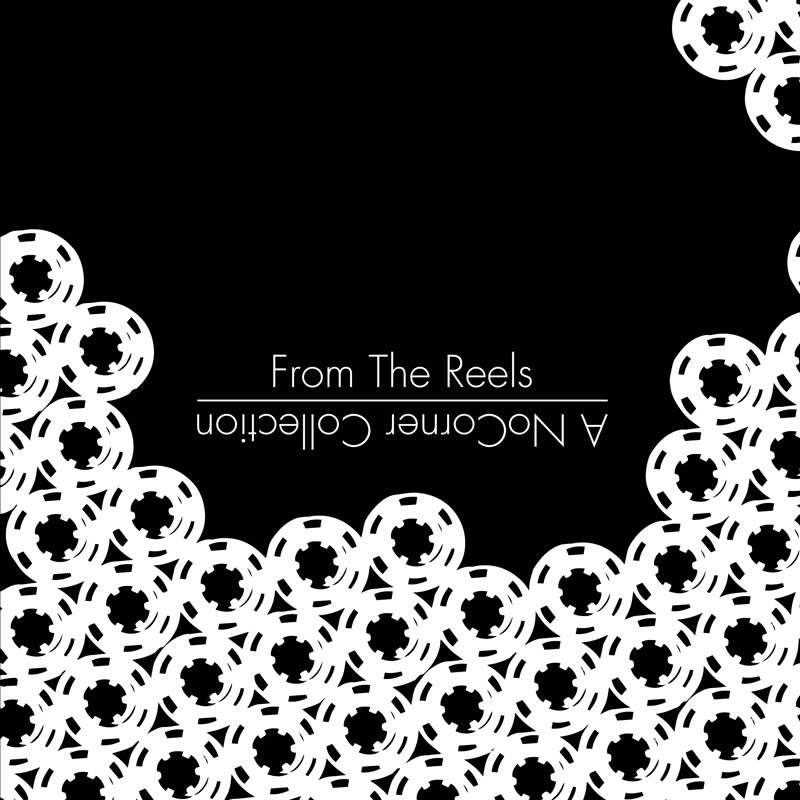 It's been two years since the No Corner label quietly started releasing cassettes from a small space in Bristol.

This release, the 'From The Reels' compilation, is by far the most ambitious project from the DIY label - A four-disc vinyl collection of four previously cassette-only releases - NC003 (El KID - Labyrinths), NC005 (Filter Dread - Space Loops), NC006 (Lily - Modern Malaise) and a fluorescent yellow 7" with a Vessel remix of 'We Need Mirrors' by El Kid and a previously unreleased Killing Sound remix of the same track.

Each one of these albums has received critical acclaim, with Space Loops featuring highly in album of the year charts for 2013, Modern Malaise being described as a 'perfect techno album' by Juno Plus and Labyrinths scoring a tidy 4/5 on RA.

Originally these releases were available in an edition of 100, only on cassette, always selling out within days of being put on sale. Finally, then, these captivating explorations of experimental minimal-techno, jungle & grime archeology and cyber-punk electronics are pressed on heavyweight vinyl to allow them to reach a wider audience.

Keeping in mind that these recordings were originally commissioned for release on cassette, and unwilling to compromise on the intended listening experience, NoCorner have decided to retain the original length of the tapes, ensuring an unbroken trip through the mind of the artist, designed with the home listener in mind while being cut loud enough for DJ use.

This set of four records have been beautifully remastered by Lewis at Stardelta.
The three 180gsm LPs are contained in printed inner sleeves and are, along with a fluorescent yellow, stamped 7" (which ends in a locked groove) in a clear PVC sleeve with a printed, hand-folded vellum insert are housed in a hand-stamped kraftliner outer which is wrapped newsprint run- up, making each one unique as they take on different colours and patterns. 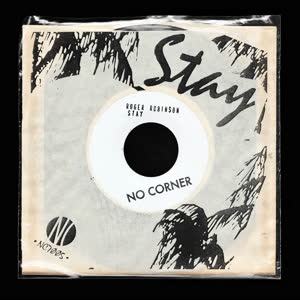 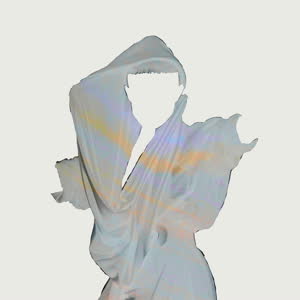 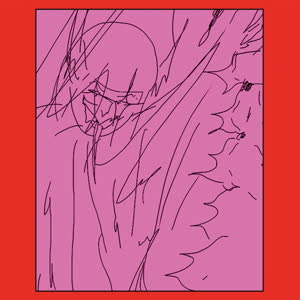 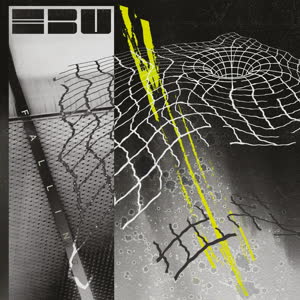 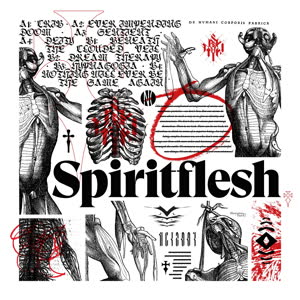 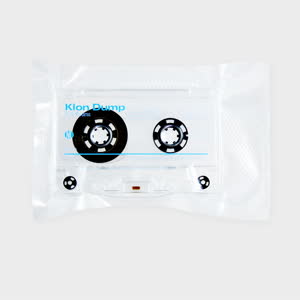 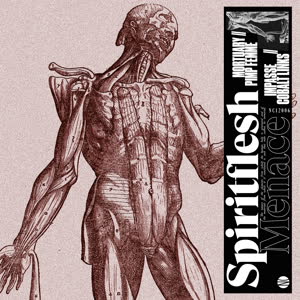 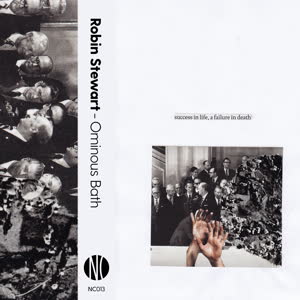 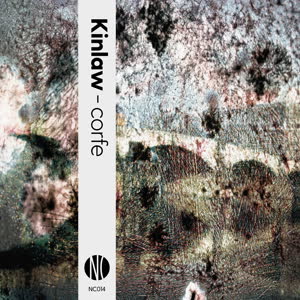 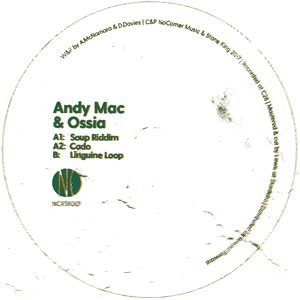 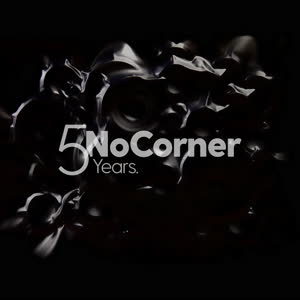 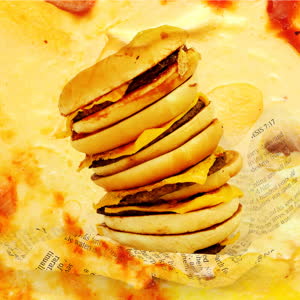 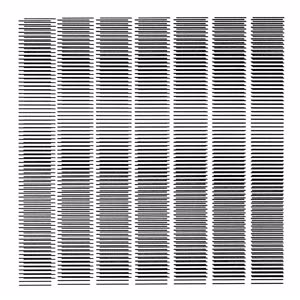 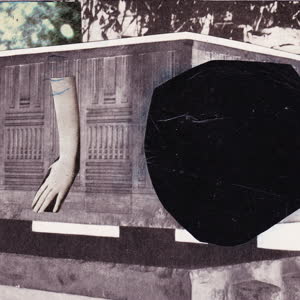 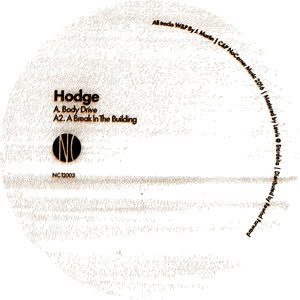 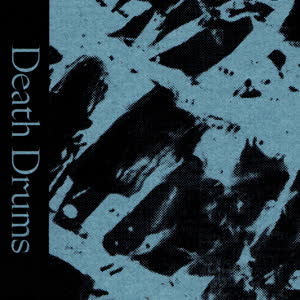 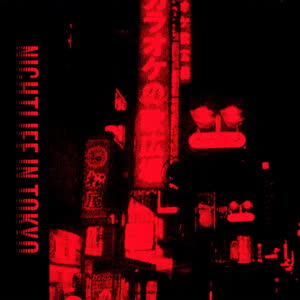 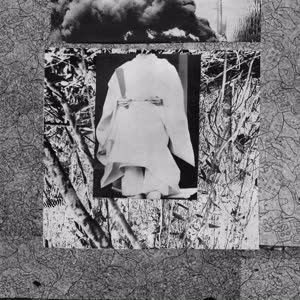 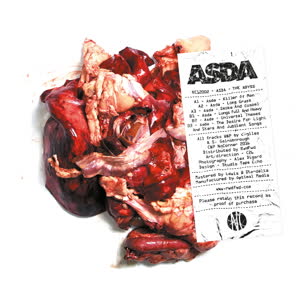 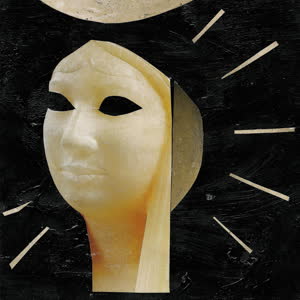 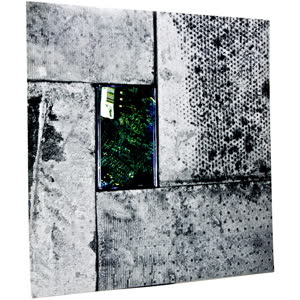 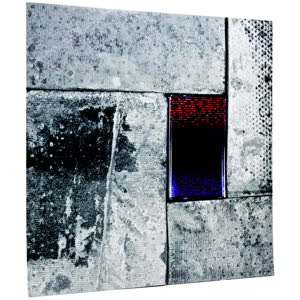 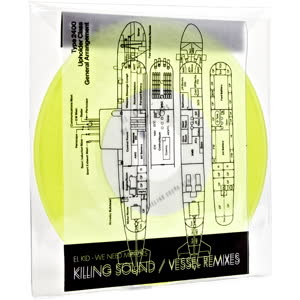 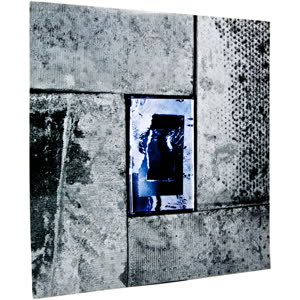 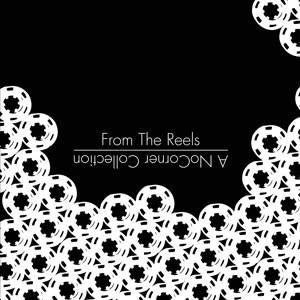